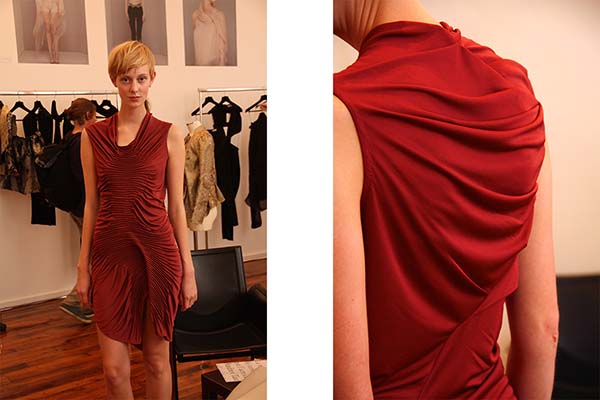 Only few designers get a guest-membership at the Chambre Syndicale de la Couture Parisienne. French-Chinese couturier Yiqing Yin is one of them. See her latest collections.

“When I was a kid, I wanted to become a sculptor”, says Yinqing Yin. A model wearing a draped dress of her ready-to-wear-collection SS14. (photos: Anna Pietschmann)

In the world of couture it is almost impossible to reinvent the wheel. There is nothing anybody has not seen before. But Beijing-born and Paris-based young designer Yiqing Yin has captivated the attention of the fashion professionals. She uses exclusive fabrics with subtle textures like silk, chiffon or organza, and creates feminine yet organic shapes.

Yiquing Yin works more like a sculptor than a designer: She doesn’t draw, but always starts with a fabric draping it around a mannequin. For Yin the empty mannequin is like a white page.

At the tender age of 27 Yiquing Yin looks back at a successful fashion career: After graduating at the École Nationale des Arts Décoratifs, she presented her first collection at the Hyères International Festival in 2010. She won the Andam fashion award, and since 2012 she is guest-member at the prestigious Chambre Syndicale de la Couture Parisienne. Therefore her poetic collections can be seen on the Haute Couture runway (see video below) during Paris Fashion Week. In January the French-Chinese couturier has been named creative director by French fashion house Léonard. 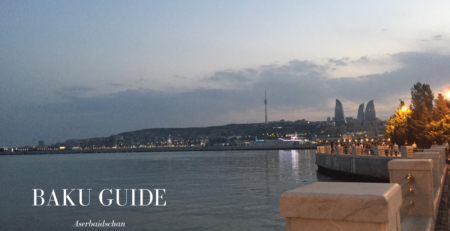 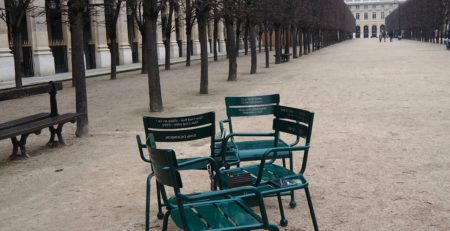 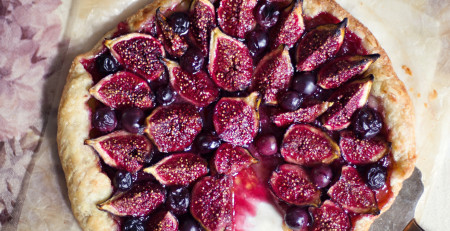 This website uses cookies to improve your experience while you navigate through the website. Out of these, the cookies that are categorized as necessary are stored on your browser as they are essential for the working of basic functionalities of the website. We also use third-party cookies that help us analyze and understand how you use this website. These cookies will be stored in your browser only with your consent. You also have the option to opt-out of these cookies. But opting out of some of these cookies may affect your browsing experience.
Necessary immer aktiv
Necessary cookies are absolutely essential for the website to function properly. This category only includes cookies that ensures basic functionalities and security features of the website. These cookies do not store any personal information.
Non-necessary
Any cookies that may not be particularly necessary for the website to function and is used specifically to collect user personal data via analytics, ads, other embedded contents are termed as non-necessary cookies. It is mandatory to procure user consent prior to running these cookies on your website.
SPEICHERN & AKZEPTIEREN